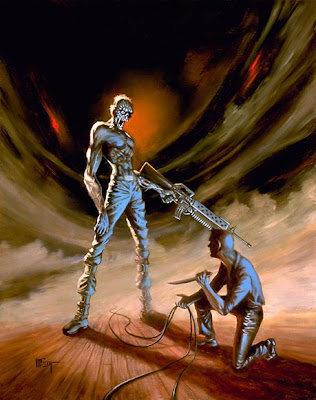 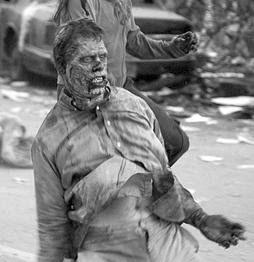 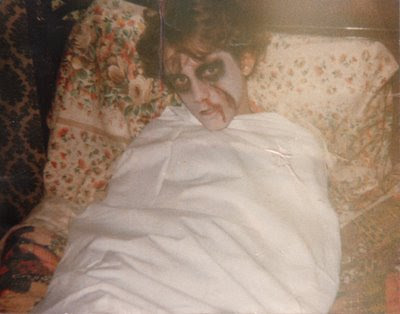 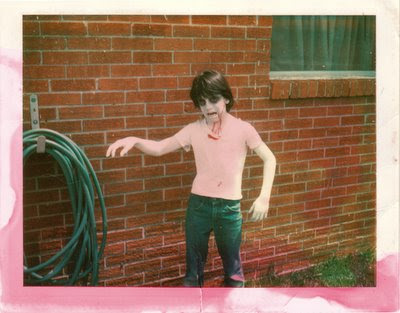 Zombi Bio -
Steven Moore and A.E. Paterra have come quite a ways in the five years since the duo was formed, with three full-length studio releases, two EPs, and a hectic touring schedule during the last year as both warm-up and headlining act with the likes of Isis and Guapo. A live CD is inevitable, and desirable. There's much to like about Zombi's amped-up rhythmic, synth-heavy sound.

But five years ago, Zombi had even more in common with John Carpenter and Tangerine Dream than Goblin and Fabio Frizzi — as the liner notes to The Zombi Anthology reveal, the eponymous 2002 album had "no live drums and very little guitar." 2003's Twilight Sentinel EP actually ushered in the Zombi formula as we know it, introducing Paterra's skills as a drummer, Moore's prominent Fender basslines, and an expansive melodic base.

However, the early material has lost none of its charm: The Zombi Anthology collects the long out-of-print debut and subsequent EP — only 150 copies and 200 copies, respectively, were pressed. The material is not remastered, and judging by this pressing, none is required: the mix is lively, the bass punchy, the percussion vibrant, the analog synth sounds lush. Arranged as a suite but separately indexed, the twelve Zombi abstractions emphasize atmospheric and ominous intimations, complemented by quarter-note and eighth-note pulsations and minimal textural layering, a resolutely "Teutonic" approach. Consisting of four tracks recorded specifically for Zombi's support stint for the Daughters in 2003, Twilight Sentinel opens with a swank "rock arrangement" of "Sequence 8." A morphing bass sequence commences the all-electronic "Gemini, Part 2" which boasts stellar timbres and a spatial semblance that Tangerine Dream, should they still be a viable act, ought to lease back from Zombi. The title track shifts the focus back to rock with a repeating three-note phrase on bass, power drumming and a droning string interval. Finally, "DMC-12" crashes the party with multiple drum fills, Moore's synth prowess and a generally "ascendant" motif. A bonus hidden song — with a bona fide vocal lead by Moore — busts in around the ten-minute mark after "DMC-12" has finished...don't miss it! A fun way to wrap things up.

As of this writing, not many copies remain of The Zombi Anthology and it is only available directly from the band (follow the link below), A limited release itself, it's a mandatory purchase for "Zombiites" and well worth any synthophile's while.

Tracks used in post were taken from Zombi's album "Zombi Anthology".
Posted by tommy boy at 1:07 AM