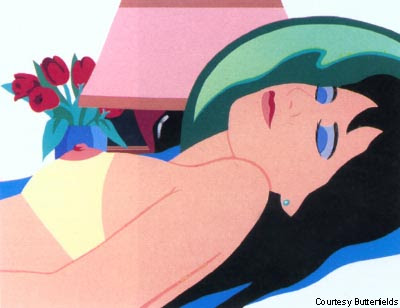 In his early days Sporty rose to become a studio sideman under Clement Dodd's tutelage at Studio One. In 1965 he released the track "El Cid", credited to King Sporty and Justin Yap.

He later moved to Miami, Florida and began producing music there under his Tashamba and Konduko labels. He evolved from reggae to funk to disco to electro to Miami bass between the 1970s and 1980s. Sporty found lasting hits in the electro funk canon with Connie Case's "Get on Down" and "Haven't Been Funked Enough", under his Ex Tras moniker when he made licensing deals with Tommy Boy Records in 1982.