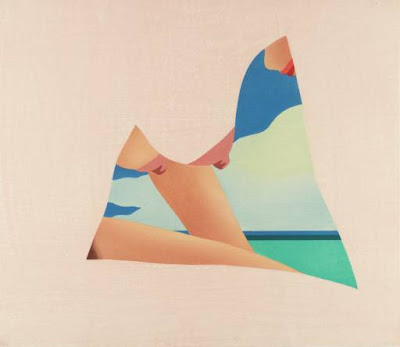 "Greg Wilson is a DJ and producer predominantly associated with the early electro scenes in Manchester. He was born in Wallasey in Merseyside in 1960, and began DJing at the age of 15 with friend Derek Kelsey (later known as DJ Derek Kaye). To begin with, Wilson was known for playing jazz funk records with residencies in clubs in New Brighton between 1975 and 1980. At the start of the eighties, Wilson moved to a residency at the legendary Wigan Pier, and with the jazz funk scene running out of steam, he searched for new sounds to play to the crowds.

With his primary interest being Black music, Wilson's nights at the Wigan Pier mixed soul, funk and disco. But it was in his championing of the early electro records that he became famous - whilst working at Wigan Pier, he was offered an ailing Wednesday night residency at Legend in Manchester and was soon pulling in crowds to listen to the new sound of groups like the Peech Boys, D-Train and Afrika Bambaataa. One of those in attendance was Mike Shaft, a DJ fronting a Black music show on Manchester's Piccadilly Radio. Shift wasn't a big fan of the new electro music, but he recognised its popularity and asked Wilson to record some mixes to play on the show. These mixes soon developed a popular following, and are still talked about as influential to this day.

In 1983, Wilson was invited to start a residency at the newly opened Hacienda club in Manchester, starting the club's first dance night. The night was a success, and helped the club develop its reputation as the home of cutting edge new music.

Despite these successes, in 1984 Wilson retired from DJing to face a new challenge: starting with the group Broken Glass, Wilson began producing records rather than playing them. He worked with the Ruthless Rap Assassins to produce their two albums and singles releases, whilst also working as a producer and remixer for other artists, such as Yello and Kiss AMC.

Returning to the DJ scene in 2003, the Music Is Better Night he played in Manchester that year proved to be a catalyst for Wilson, who has been in demand from club nights across the UK ever since.

Such is his popularity with a newfound legion of fans young enough to be his children, Wilson released the popular Credit to the Edit in the summer of 2005. He has also released a number of disco re-edits on the Tirk label.

Wilson is also documenting the rise of electro on his website.